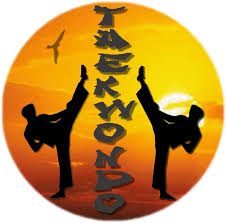 God is really moving with the new Martial Arts Program in town. We are in negotiations with Ahoskie Christian School and the Local Home School Group. We are set to start teaching our program at Gates County Community Center.

Thank you and God bless!