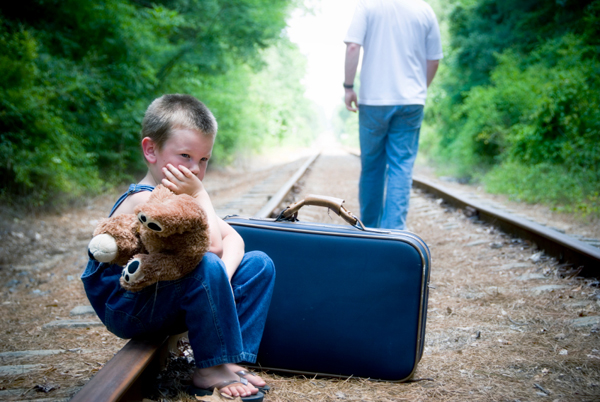 Every statistic concerning the absence of fathers is alarming. Fatherhood.org reports the following:

Children who live absent their biological fathers are, on average, at least two to three times more likely to be poor, to use drugs, to experience educational, health, emotional and behavioral problems, to be victims of child abuse, and to engage in criminal behavior than their peers who live with their married, biological (or adoptive) parents.” See more at: http://www.fatherhood.org/media/fatherhood-statistics#sthash.jRAqfHb3.dpuf

As alarming as these statistics are, they are a reflection of an even greater and deeper problem. We have a greater crisis of spiritual fathers. First Corinthians 15:46 tells us:

In the Body of Christ we can find good Supervisors, great CEOs, but fathers are very rare. This is nothing new. In First Corinthians 4:14-15 Paul stated:

“14 I do not write these things to shame you, but as my beloved children I warn you. 15 For though you might have ten thousand instructors in Christ, yet you do not have many fathers; for in Christ Jesus I have begotten you through the gospel.” (NKJV)

The word Instructor is the Greek word Paidagōgós meaning: Instructor or teacher of children, a schoolmaster, a pedagogue.[1] This is where we get the word Pedagogy, meaning Education.

The word “Father” comes from the Greek word patḗr; gen. patéros contracted patrós, masc. noun. Its etymology is uncertain. A father, spoken generally of men and in a special sense of God. Progenitor, ancestor, father, mentor, or model.[2] Another definition for Father is “One who is responsible for having guided another into faith or into a particular pattern of behavior—‘spiritual father, leader in the faith.” [3]

What Paul is telling us in First Corinthians 4:14-15 is that we have teachers everywhere, but spiritual leaders that take the time to guide spiritual sons are indeed rare. We have a great deal of ministers looking for fathers. Many men are not growing up with their biological fathers. It is sad to say, that they also find themselves without a spiritual father in their lives. Malachi 4:5-6 tells us:

“5 Behold, I will send you Elijah the prophet Before the coming of the great and dreadful day of the Lord.

One of the tragedies of these days is that there are fathers whose hearts are beginning to turn towards their children, but the children want absolutely nothing to do with their parents. I am talking about a rebellious generation that, together with careless fathers, is bringing forth a curse to our land.

The whole Old Testament ended with a statement that gives us a powerful insight on the importance of fathers in this world. The “dreadful day of the Lord” is the time at the very end of this age known as The Seven Bowls of God’s Wrath. These bowls are found in Revelation 16.

The current statistics on fathers, as we saw in the beginning of this article, are alarming and depressing. But I hear the sound of a great revival coming. I believe with all of my heart that one of the miracles of the last days will be a revival of fathers.

Why do I Write?