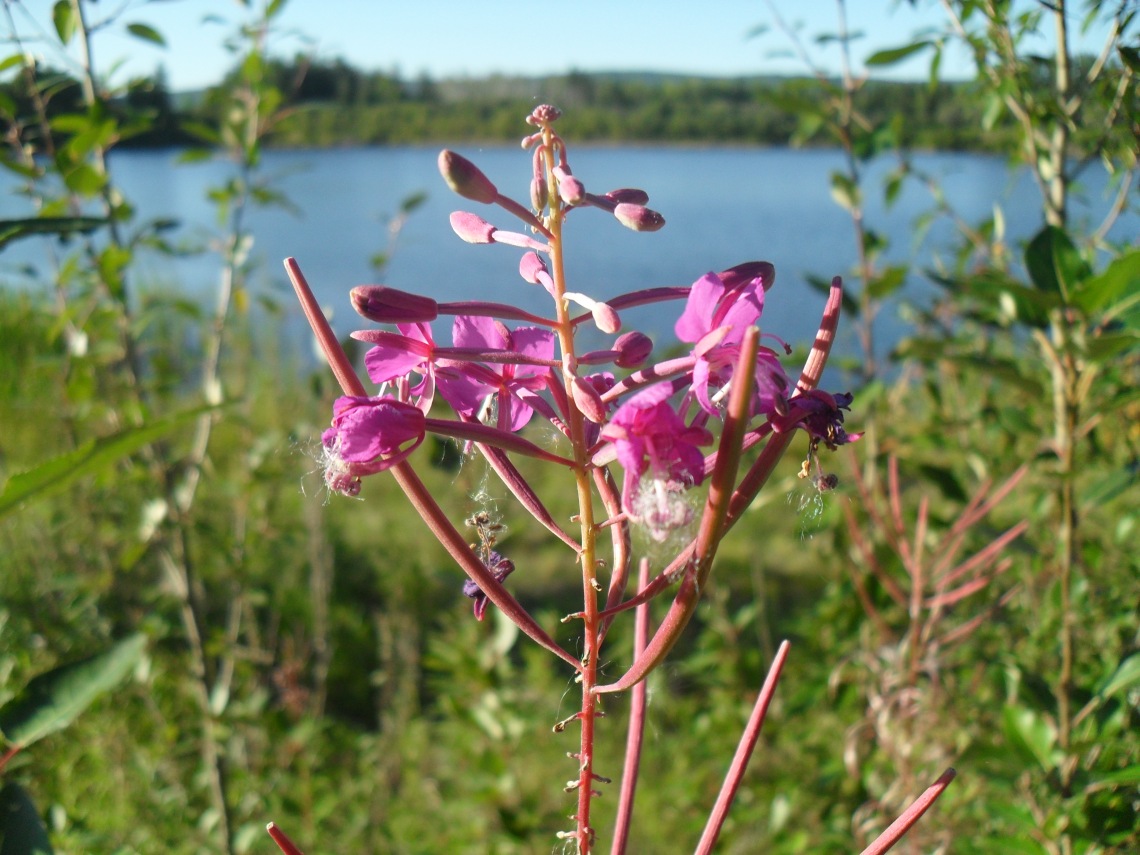 Sanctification or holiness is a separation from the ways of the world into the ways of God. Our level of commitment to be holy determines how much we look or not like the world.

So you have Christians that were born again, but they were never disciple into this second work of grace of sanctification. They join denominations that are extremely liberal in their doctrines and that is obviously appealing to the desires of the flesh. In certain denominations you can be a Christian and still do what you like to do.

“Now may the God of peace Himself sanctify you completely; and may your whole spirit, soul, and body be preserved blameless at the coming of our Lord Jesus Christ.” NKJV

The word Blameless means “Without fault”. That means that you can’t be accused of being involved in these various things that the world is involved with. Again, that does not mean that you are morally perfect, but you do all you need to do to stay away from those things that activate your sinful nature.