From Democrat to Republican to Independent Conservative to Fed-up

I was born in Brooklyn, New York in 1968. My parents were born and raised in Puerto Rico, specifically in a small town call Guánica. Guánica happens to be the town where the Americans came in, in 1898.

Like many Puertorrican, my parents moved to Brooklyn, New York in search of the American Dream. I completed kinder garden and First Grade in Brooklyn before my parents moved permanently to Puerto Rico in the summer of 1975.

My grandfather, Angel Casiano, did not have much education, but he loved to read the Newspaper and loved to talk politics. My dad, Luis A. Casiano, also loved to talk about politics. Since I could remember I was always around political conversations. Boy, the passion, the arguments and, at times, the fights were interesting and hilarious.

I remember walking into public places and seen signs that prohibited people to talk about Politics and Religion. However, people talk about these topics anyway.

When I was in college I took a political class that gave me some foundation in the main political ideologies and US Government. I loved that class!

In college my political hero was Ruben Berrios, from the party that wanted Puerto Rico to be independent from the United States. During my time in college I was also influence by a powerful and passionate professor who was also an “Independentista”.

I graduated from college in June of 1991; by July of the same year I made Jacksonville, Florida my home. I was 23 years old.

Even as we take English in Puerto Rico from elementary school to high school and even as I took two more years of English in college, I came to the US not knowing how to communicate. Also, even as I took that political class in college, I felt that I was not prepared to vote in the November 1992 Presidential Election. I listened to some debates, I followed the news the best I could, but I felt lost. In 1992 Bill Clinton became our President. 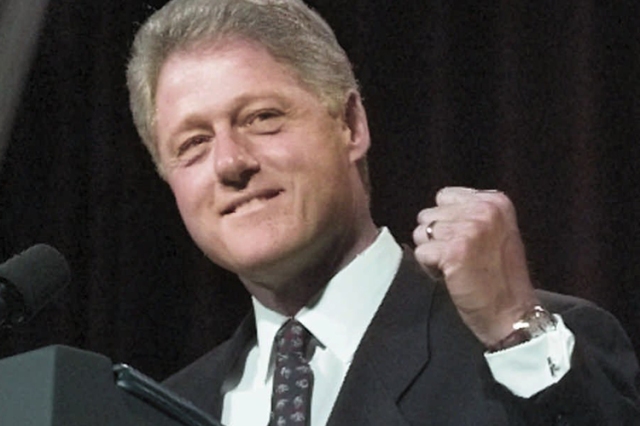 By the 1996 elections I was more familiar with politics in the US and I voted for Bill Clinton. I considered myself a Democrat. After all, I still had the image of Jimmy Carter in my mind as he went to Puerto Rico to campaign for President. I saw a photo of Jimmy Carter on the newspaper where he was eating our traditional barbecue pig. The photo was so powerful for me as a kid; it made me feel like he really identified himself with our people.

That is how shallow my view of politics was; a photo was all that was needed for me to embrace a political party.

Some people vote one way or the other because that is the way their family voted or because of the race they belong to, etc. For example, Latinos in general, with the exception of Cubans, identify themselves with the Democratic Party. I guess Cubans have seen what is on the far left of liberalism. Communism is total dependency on the Government and an open rejection to any kind of religion.

Historically, Afro-Americans vote Democrat also. For me, it is a tragedy when we vote not having some basic knowledge of who or what we are voting for. 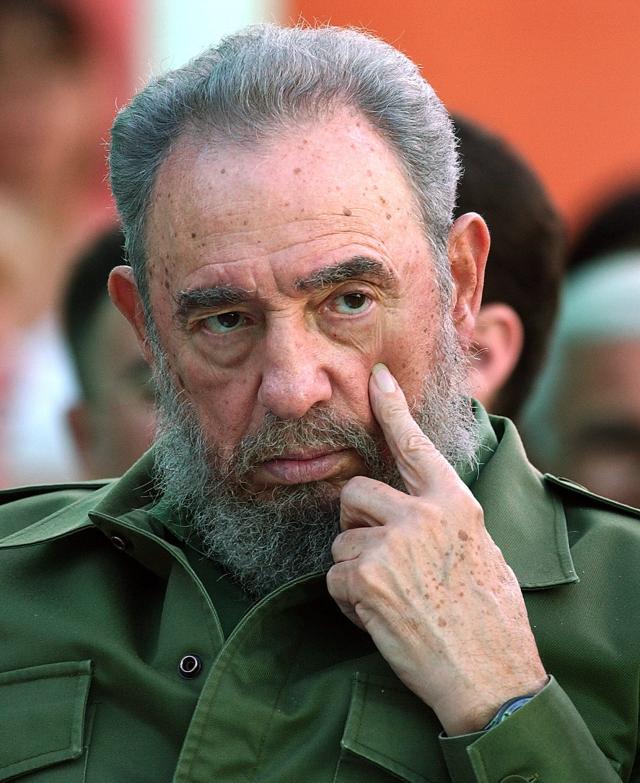 In my case, staying Democrat did not last long. On April 26, 1997 I became a Born Again Christian. I started reading the Bible and growing in my knowledge of the righteousness of God. It is very difficult to be a Born Again Christian and follow today’s Liberal Democratic Party. The Democratic Party open rejection of God, their strong stands in favor of abortion and same sex marriage are very hard for a Christian to identify with. I must add that I don’t think we have ever witness liberalism to this level in America.

There are exceptions to what I am about to say, but the Democratic Party is to Born Again Believers just as the Republicans are to minorities. They just don’t mix well!

During the time I became a Christian I started listening to the biggest radio personality of all times, Mr. Rush Limbaugh. Rush Limbaugh explained what being a conservative really is; he is being doing that for over 20 years.

I voted for George W. Bush in 2000. On September 11, 2001 we suffered the greatest terrorist attack in American History; terrorism changed this nation forever.

In 2004 I voted again for George W. Bush. Not that I was extremely please with George W. Bush, but I felt that we needed to support a President who was in the middle of two wars. Also I did not considered John Kerry presidential material.

It was during this time that I began to see a Republican Party that was moving away from the conservative values that I treasured. See, people should pay attention, not to the party, but to what the party is standing for. The democrats of the times John F. Kennedy are very different from the democrats today.

I should also add that the republicans of the times of Abraham Lincoln are also different from republicans today.

In 2008 the financial condition of the US was critical, the war in Iraq and the war in Afghanistan, among other factors, brought our economy to historical low levels.

In 2008 John McCain became the Republican candidate to run for president. I will forever respect his service for our country. He is admirable as a soldier, but as a politician I find him to be very weak. 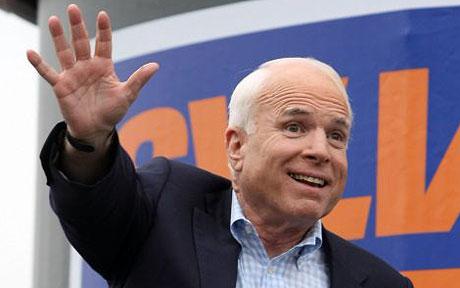 By 2008 I was already an Independent Conservative and as an Independent I gave my vote to President Obama. That was more a vote against McCain than in favor of Obama. The reality is that we did not know too much about Obama and the press literally worshiped him. Nevertheless, it was excited to see our first black president.

After just four years of his presidency, I concluded that this President, in my opinion, would be known as one of the worst Presidents in the history of this nation. History will prove me either way.

In 2012 I really struggle to even vote. No way I could give my vote to Obama again, he is beyond liberal, this man is radical and dangerous. However, the Republican Party chose Mitt Romney as their candidate for President. I saw, very clearly, that the Republican establishment was no longer conservative; that they position themselves somewhere in the middle and that they no longer had a message or a vision for America.

My vote for Romney was the first time I voted for a President and lost, but it also represented something deeper, the Republican Party lost me.

I started really identifying myself with the conservative movement; low taxes, low government intervention, strong military, business friendly, all God and country right? You would think that politically speaking I have found my place, but the reality is that now I am taken a deeper look at this conservative American ideology and what I am finding is very disturbing. I am first a Christian and will not change that over any political ideology.

Get ready as I speak about Conservatism and the disturbing things I am finding. 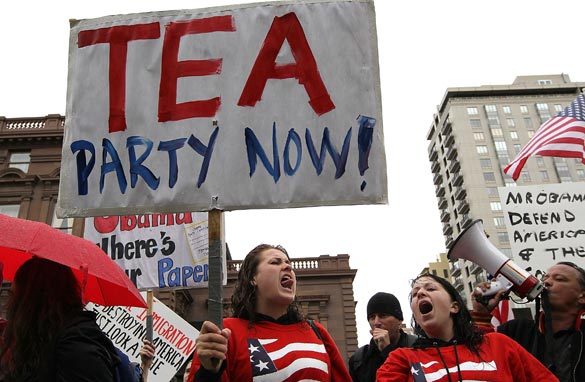