Christian Living
unity
No comments on Make us One Lord!

Make us One Lord! 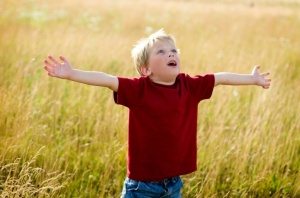 I found myself weeping on the altar today. I wept for the disunity of the Church. Make us one Lord!

The pain I felt was deep like the waters of the Atlantic. Make us one! Oh yes, we can preach and teach, but we can’t pray and we can’t come together.

Our divisions are adding stripes of blood on Jesus back. Divided since the days of the Anabaptist. A disgusting site before the Lord. Make us one!

Every “ism” has failed! Catholicism and Pentecostalism are standing in the court of God’s judgment. Oh God, make us one!