Apologetic: Defending my Hope, Christian Living, Word with Prophetic Ramifications
No comments on A Message for my People: For the Afro-American, For the Latino and for the Natives

A Message for my People: For the Afro-American, For the Latino and for the Natives 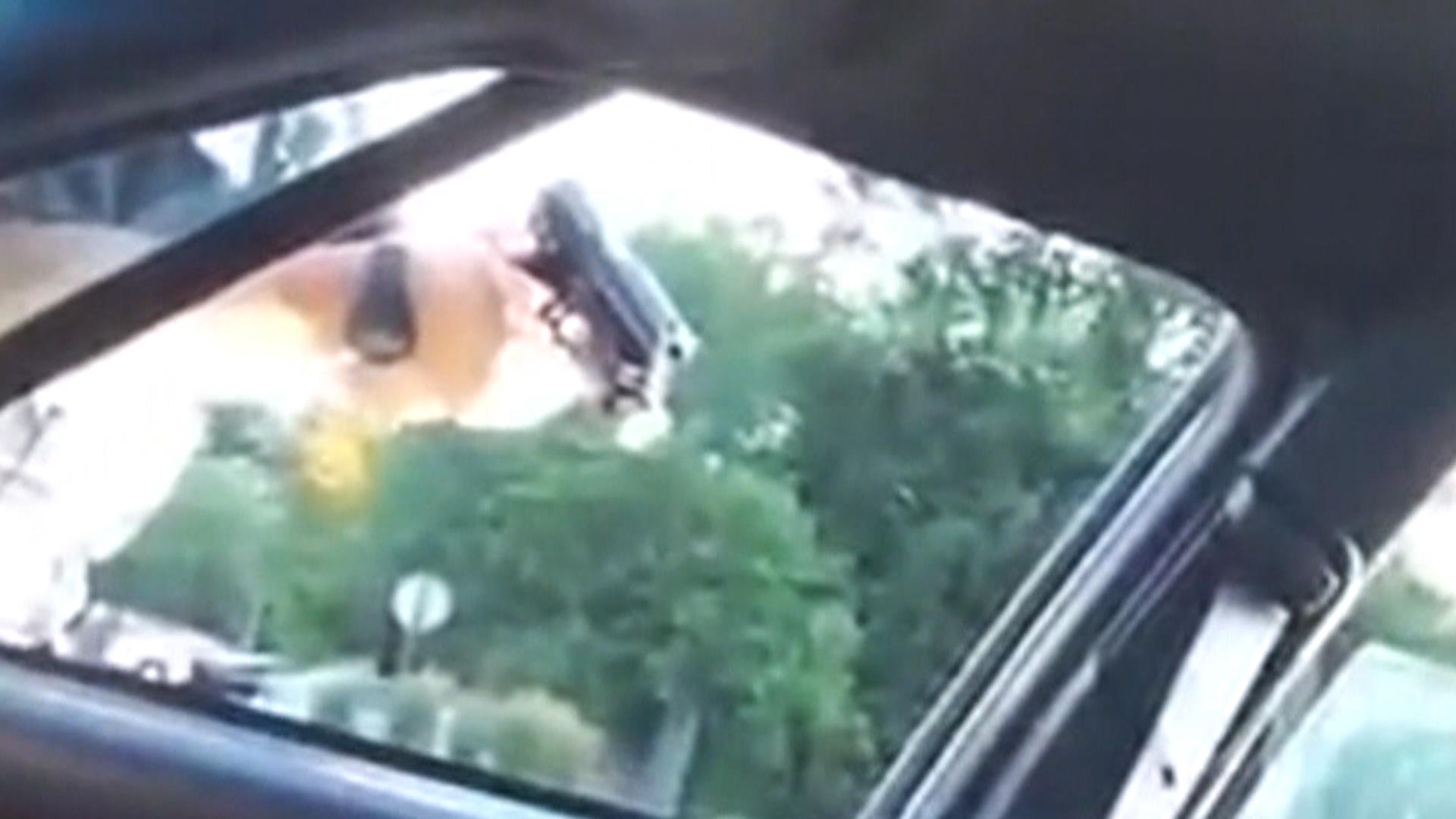 I have no doubt that in the United States of America we still have a racial issue. It is sickening to hear white folk telling us to get over it. It is sickening to hear white folk talking about as if they face the same things we face today. As a Christian Conservative Black Latino man I am not one to use racism as an excuse to be lazy, depend on the government and spread hate. Nevertheless, I am not going to stick my head in the sand and ignore this mess that is going on.

We as minorities, especially Afro-Americans, Latinos and Native Americans must fight, but we must fight differently. The way the civil right gods of today are fighting is unproductive. They promote, 1) Unforgiveness 2) special treatment and dependency for our people, 3) lack of accountability for our own doings and 4) an agitation that feeds on the anger and ignorance of the people.

So how do we fight? Is integration the answer? I am afraid this is where things started going south. Unity is never good or productive unless is under the banner of God’s Word and love. White folks needed to get their act together with God, especially as many of them misused the Bible to spread hate. Blacks, on the other hand needed to continue to press on to God and His righteousness. Integration without the Word as our compass of truth caused many of us to go astray and adopt many of the Anglos ungodly ways. Many of our people did not have the right to vote, they did not have political freedom, but make no mistake about it, they had the truth of God and in that they were indeed complete. They were persecuted as the original Christians were persecuted; but in their spirit it was the white man who was a slave; many of our people were free in God.

We, as God’s people, are not called to integrate with the world; we are called to be holy.

So what was the answer? If it was not integration, what was it? Was the right to vote the answer? It was good thing, but nowhere near what was needed. So, was more government programs, more welfare and more free stuff the answer? What about the war on poverty? Where have that war taken us?

The Civil Right Movement was a good thing, but in a way, it distracted us from what was really important, the condition of our souls.

It is time for us to stop being charity cases for white people. We can get a job, we can supervise a job and we can also own the company. Why do we continue to expect others to do what we are call to do ourselves with the help of our God?

There is a promise for all of us minorities; a very exciting one that is on the works as we speak. The glory of God will be manifested in us. There is hope for Haiti; there is hope for Latin America and for our Native brothers and sisters.

We need help, no doubt about it, but the effective help is coming from above;[2] He will make things right. What are some practical things we need to be doing right now? 1) We must love God above all things and our neighbor as we love ourselves.[3] 2) We must forgive; that is not a recommendation that is a biblical mandate.[4] 3) We must get a job and make our own living and stop waiting on the government.[5] 4) We must believe that God is a God of Compassion and a God of justice.[6] 5) You must believe He will never forsake you.[7] 6) I know that we have no heroes in Hollywood, that we have suffer great atrocities through history, we have been called awful names and humiliations, nevertheless as I said before, We will be first, we will be in charge.[8]

My heart is heavy for all the death this nation has witnessed during the last week. The death of two black men were recorded for the whole world to see and five police officers were shot and killed as they were protecting folks that were protesting against them. I find that white folks, not all, but the great majority I see in social media, are outrage at the death of the police officers. On the other hand, the same can be said about minorities and how they feel concerning the vicious death of two black men. We are indeed a nation divided; opening the doors wide for our next civil war. 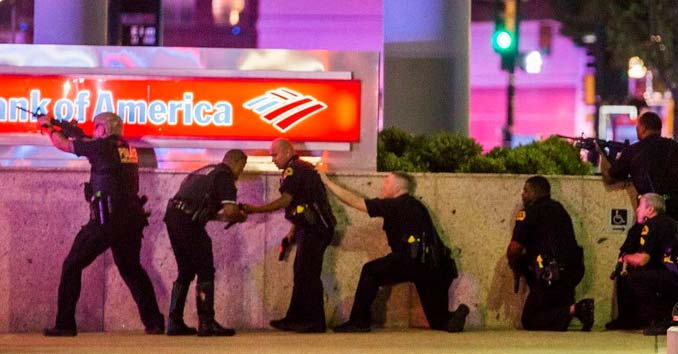 I don’t know about you, but I am tired of the empty words of presidential candidates and politicians, the gun control argument, the never-ending war on poverty, the capitalizing on tragedy to move forward agendas, the new civil right leaders, blood suckers and parasites, the pastors hungry for fame, money and power who stand side by side with them hoping for a photo opportunity or a TV appearance or better yet, an n opportunity to make a statement; I am even tired of our president who claiming to be a Christian has become the welfare president, one sided in almost all major issues in this country. 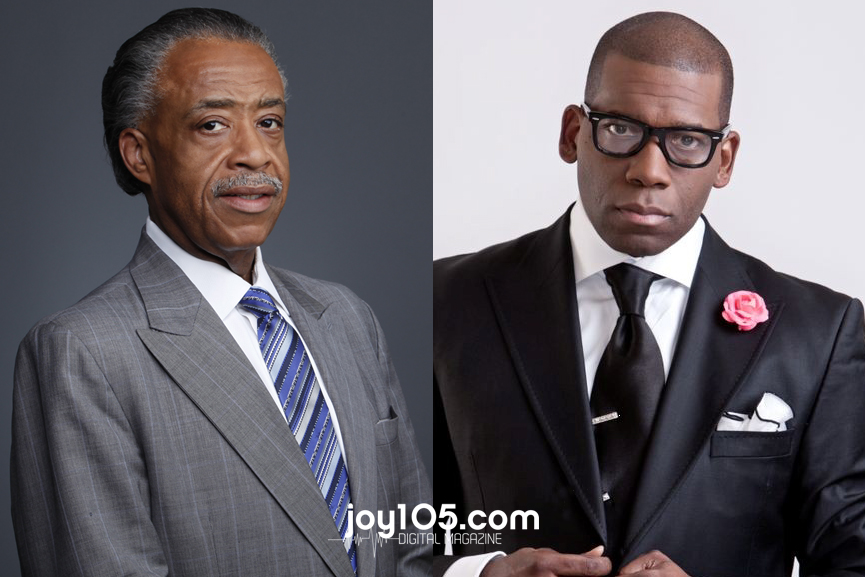 I don’t have a sensational message for you; but a Biblical one that can and will change our condition. I look up to the mountains and not down to the emptiness. I offer you these solutions; these six things we should be focus on. In that, our victory is guaranteed.