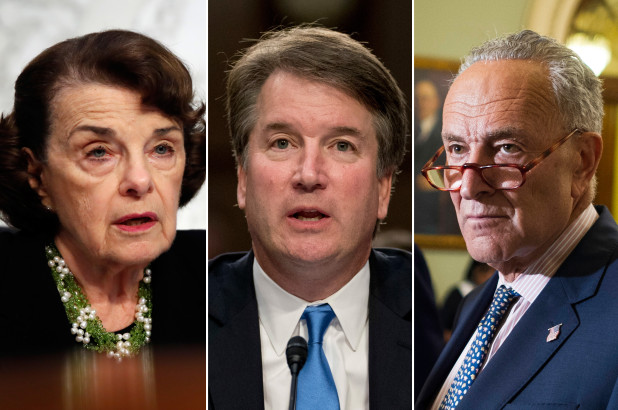 You judge and condemn until the mask of your hypocrisy is torn off by the blow of your miserable reality. So easy to point our fingers at others; deny others the opportunity of redemption. So easy for others to zeal and defined who we are by the stupidity of our youth. No room for growth and no room for mistakes. The more they repent and the more they change, the more they are judged and condemned.

My God blesses the merciful. There is no forgiveness for those who do not forgive, for those whose arrogance is such that they position themselves as judges of everybody else. They do not judge in accordance to God’s requirement centered in God’s love and his desire for reconciliation. They established their own ways and become modern day Pharisees, placing yokes on people that they themselves cannot follow.

They are ambassadors of liberal agendas whose passion is to resist God and to kill, to steal and to destroy everything and everybody that gets on their way. And… in doing so, they become targets of God’s hate, for God hates those who bear false witness. This is the generation that judges what is evil as good and what is good as evil. Woe to them who do so, says the Lord!

An independent thinker with a profound call to see the orthodoxy of the church and passion for Christ manifesting together. The Alaskan frontier was foreign to Angel when in 2012, he moved his wife and six children across the country all the way from the east coast. In fact after he was born in Brooklyn, New York, he was raised on the beautiful island of Puerto Rico where he earned his B.S. degree in Sociology with a minor in Education from the Inter American University in San Germán. He then moved to Jacksonville, Florida, where he began his now twenty-six-year career in social services related jobs. His first job was working with foster-care children in the capacity of youth care worker; group Home supervisor, legal caseworker, and program director. Later, Angel worked as a social worker, family development liaison, and case manager. While making a difference in the lives of foster children, Angel served concurrently in ministry for eighteen years in diverse ministries such as, men’s ministry director, worship leader, prison ministry director, chaplain, counselor, Elder and senior pastor with credentials with the Assemblies of God. Angel has published two books. When not ministering, writing, and helping others, Angel can be found living the Alaskan lifestyle in the winter and grilling, barbecuing, hiking, golfing and riding his bike during the summer months. Angel is currently the Shelter Manager and Genesis Lead Counselor at the Fairbanks Rescue Mission. He is also an active member at True North Church where he serves in the Prison Ministry.