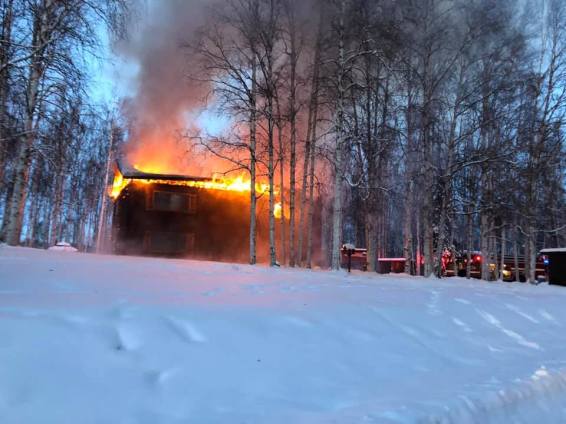 Isaiah 54:17 remind us that no weapon formed against us shall prosper. There are two promises here: 1) weapons will form against us. The life of a believer is not always cookies, butterflies and flowers. 2) The greater promise is that these weapons will not prosper. David also reminds us in Psalm 34 that many are the afflictions of the righteous. However, the greater promise here is that God will deliver us from all of them. As I start the beginning of a new year I must remember these words more than ever.

The year of 2019 started with our house burning on Jan 17th. We lost many of our possessions. Our house was destroyed! That’s the weapon formed against us; that’s the affliction! However, no loss of life! That’s God’s love, that’s God’s protection, that’s God’s power to deliver and that’s God’s faithfulness. God is the God who turns things around! I have seen family members, friends, co-workers and even strangers giving my family emotional support, words of encouragement, help, clothing, cooked meals and even money. I am overwhelmed by such demonstration of love.

A year from now we will be able to see what comes out of this. I asked that you guys pray for us, pray specifically for favor with the insurance and all the details that comes with the territory of this process.